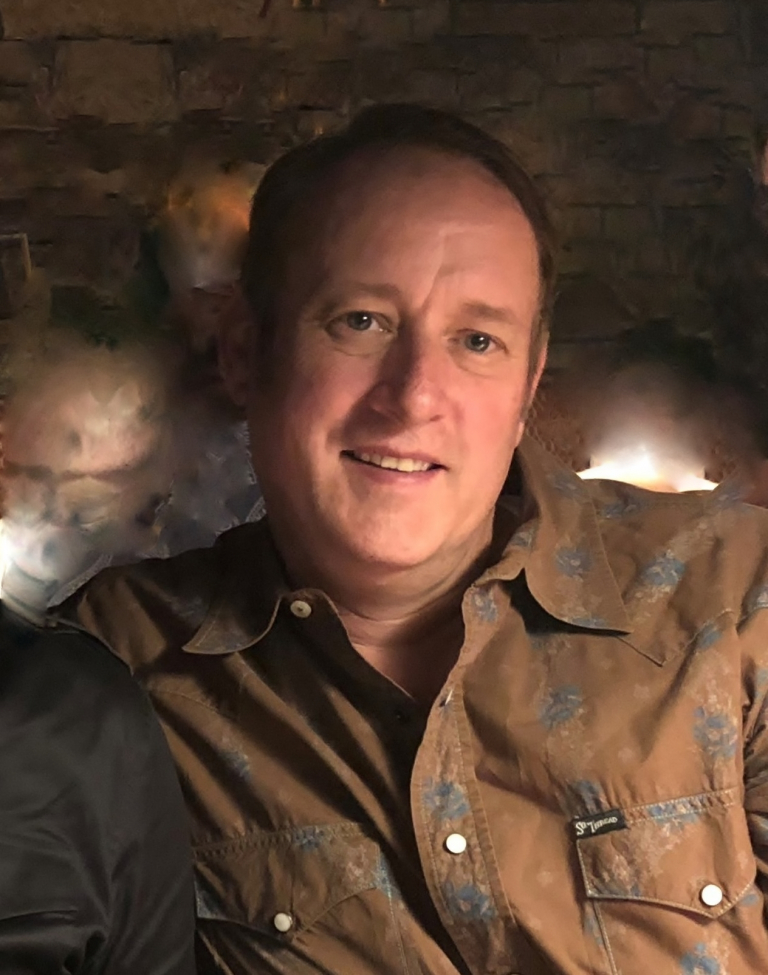 David Lowe is a Montana Certified Residential Appraiser, Arizona Certified Appraiser and Arizona Realtor. He got his Real Estate License in 2005. When the very stringent qualification of the Dodd-Frank Bill was implemented, David changed gears and began appraising residential real estate. He has appraised thousands of homes and earned the Certification Level Appraiser in both Montana and Arizona. He is also an FHA and VA approved appraiser.

David graduated from Colorado State University with a Bachelor’s Degree in Business Administration. He also earned an MBA from Regis University In Denver. David grew up on his family’s farm in Wisconsin that was known around the world for their Arabian Horses. The Lowe family imported many famous horses from Egypt and Poland. David has kept up the tradition and is a judge and breeder of Arabians. He owned and operated several successful small businesses including: Pikes Peak Stable in Colorado Springs and Lowe’s Haciendas Assisted Living Facilities in Arizona. On vacation in 1999, David was instantly enamored with Flathead Lake. He purchased a cabin a year later and became a resident of Montana. Like all Montanans, he enjoys the great outdoors including hiking, biking, fishing, horseback riding, boating or water skiing.

Sort by:
Leave a Review