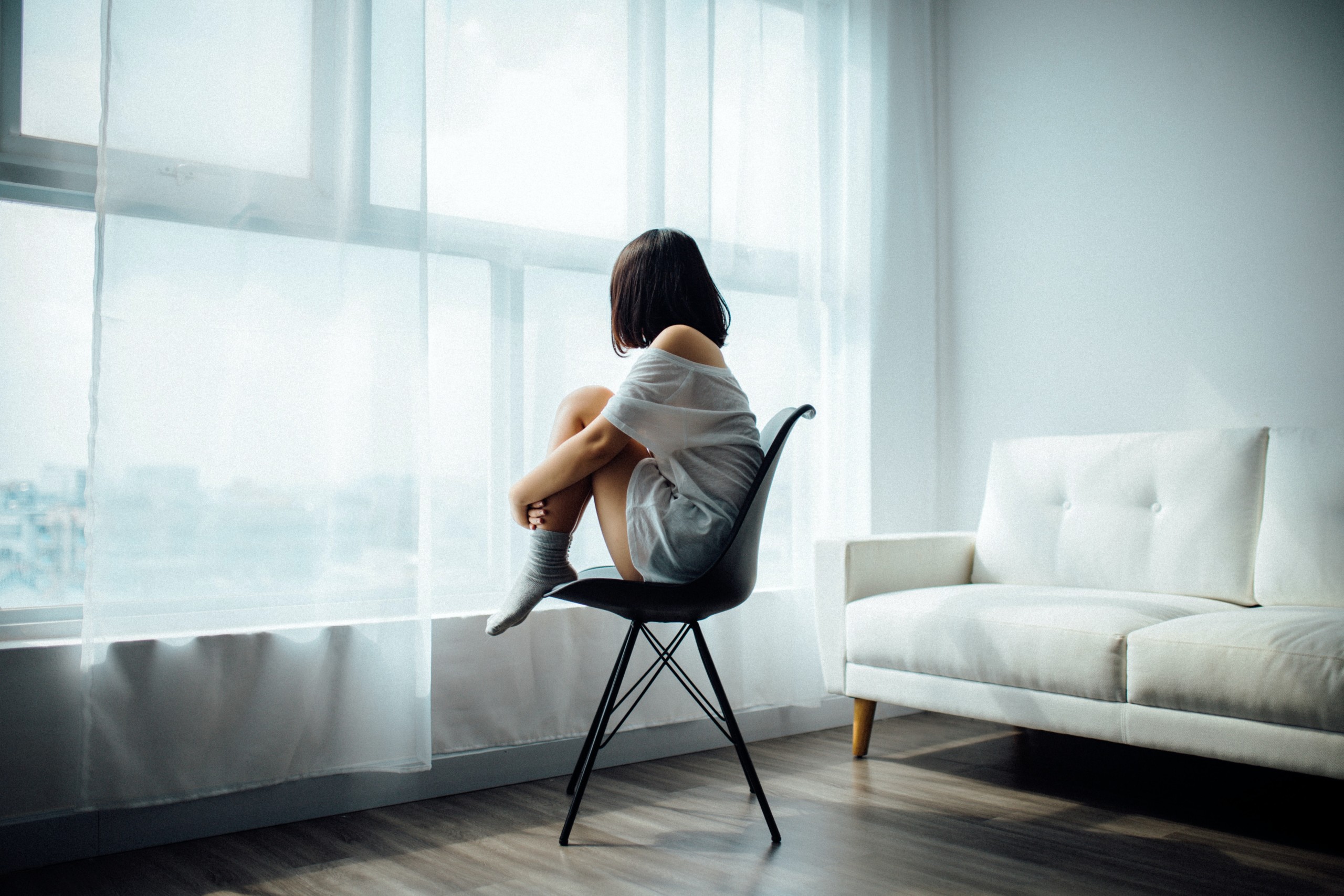 The gravity of the 2008 crash is impossible to forget. But what we may not remember is that there were economic downturns that resulted in appreciated home values. Of the last five recessions in U.S. history, three of them saw increases. Two of those three saw prices appreciate faster than the historical average. 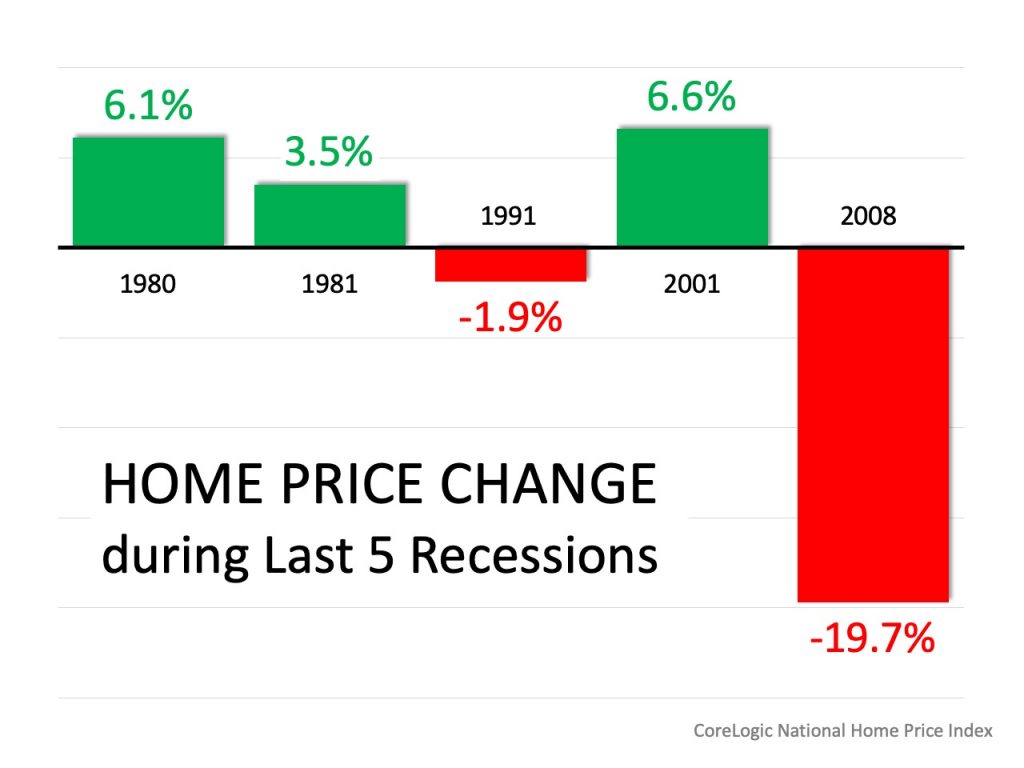 Market conditions are not the same as 2008 which is the biggest indicator that we will not see a crash like the one a decade ago. Home prices are projected to appreciate for the next few years and currently the housing market is still strong. 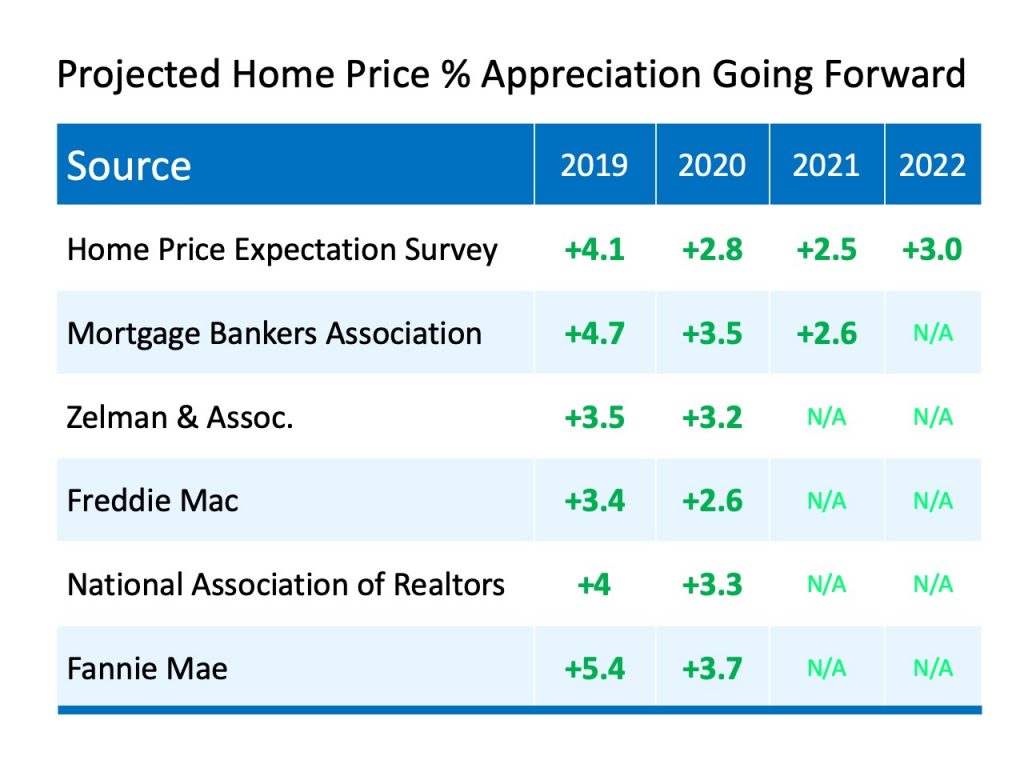 What is a recession? According to Webster’s Dictionary, a recession is a period of temporary economic decline during which trade and industrial activity are reduced, generally identified by a fall in GDP for two successive quarters. To simplify it, a recession means a time when the economy takes a dip for at least six months.

Our current recession is expected to be a much shorter than the last one. Covid obviously is the defining factor that ended what has been the longest running economic expansion in U.S. history. But again, a slowdown by no means indicates a hit like the Great Recession.

This recession will not duplicate the one we saw in 2008 – but if we allow fear to spread – it could be much worse than it should be. Buyers and sellers could be hurt by mistakes made under the pretense of false information. That is why you need to have the most relevant information and insights about what it means for you as a market participant. 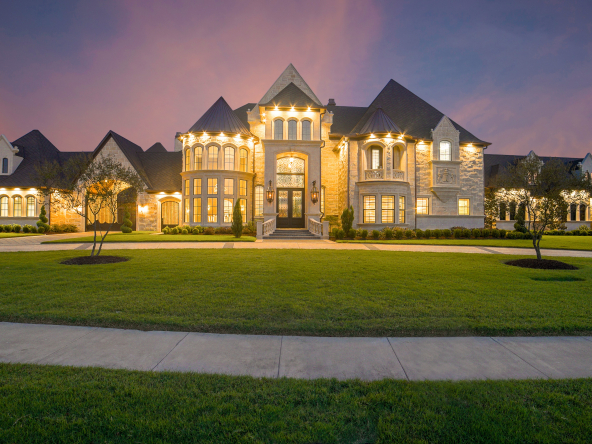 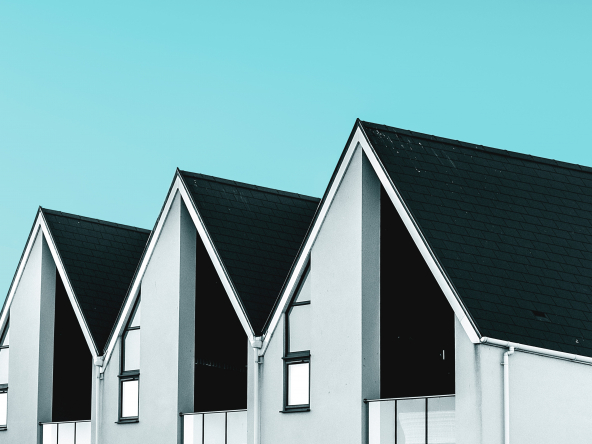 You read it right. A home builder based in Patchogue, New York called SQ4D (go to link to builder...
Continue reading
by Raegan Rascoe 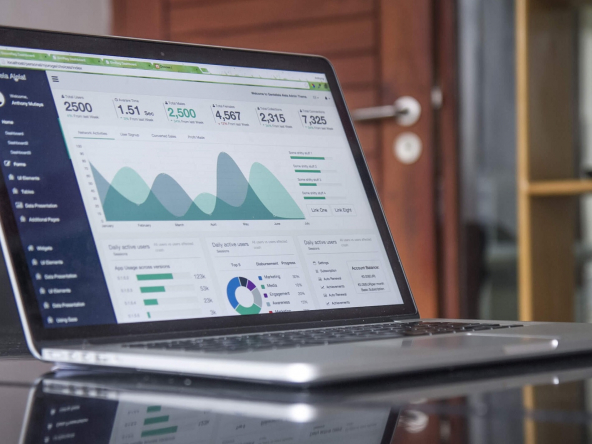